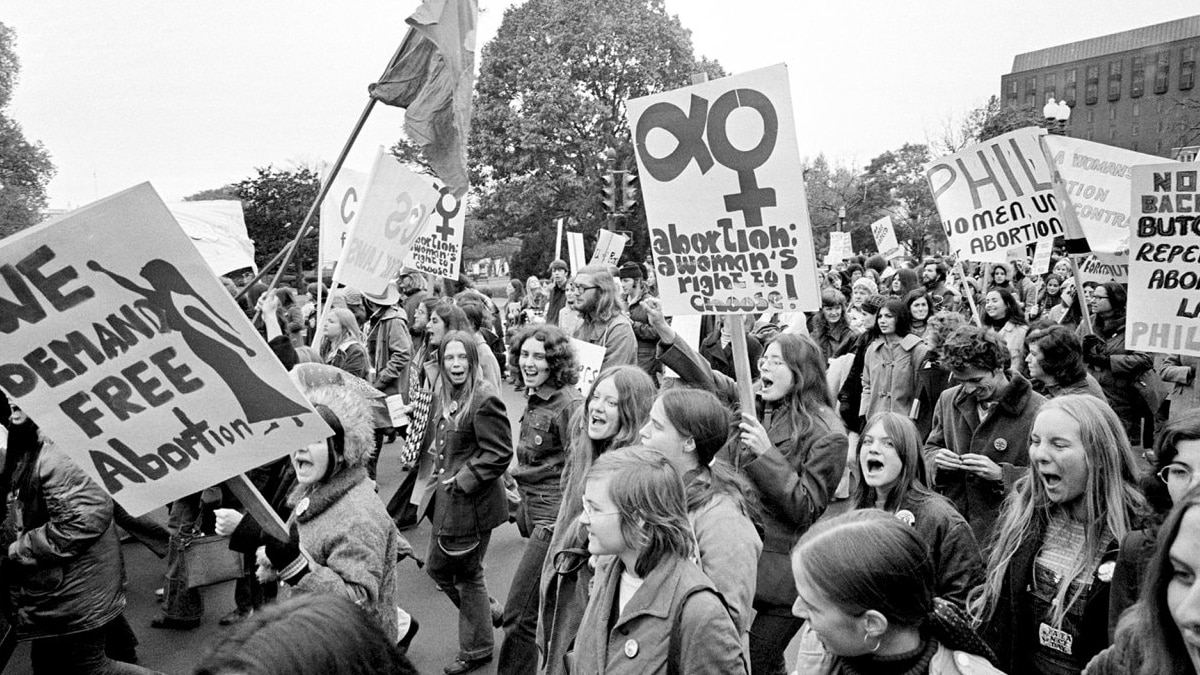 January 22nd marks the anniversary of the 1973 Roe vs Wade Supreme Court decision which legalized abortion in this country. Since that time, millions of infants have died in the name of “a woman’s right to choose.” In fact, more infants have been aborted in 43 years (about 56 million) than soldiers have died in all of the major conflicts in which the United States has fought in the past 240 years (about 2 million).

The scriptures remind us that each part of the body is necessary. St. Paul declares that, “Indeed the parts that seem to be weaker are all the more necessary….If one part suffers, all the parts suffer with it….” In other words, the most vulnerable among us (the unborn, the aged, the other-abled, those with diminished intellectual capacity) should be treated with honor and respect. It is often said that one can tell the health of a society by the way in which it treats the most vulnerable of its members.

I realize that the abortion issue is filled with a lot of polemics. People on both sides are very passionate. However, as Catholic Christians, we need to ask ourselves: What does it say about us as human beings if we dispose of those we consider “useless” or “a burden?” I saw an internet photo which showed a wolf pack in motion. The pack put the weakest members at the head of the caravan while the strongest pulled up the rear and were interspersed among the other members of the pack. The caravan moved only as fast as the weaker members chose to go.

What would our society look like if we followed the lead of our weaker members instead of abandoning them or worse yet, killing them off? The Book of Nehemiah tells the story of how the people of Israel reacted when they heard the reading of the law. For the Israelites, the law of God was their guidepost and their salvation. It was not complicated or convoluted. So too in our day: God’s law is simple and straight-forward: “love God and love your neighbor as yourself.” If we truly love someone, we’re not going to kill him or her. Abortion, no matter how one chooses to justify it, is the deliberate killing of another human life.

But there is always hope. For 23 years I have heard many confessions. Some of the most poignant and heart-felt were from those who confessed having procured an abortion. They recognized that they had made a terrible decision and in the process committed sin against humanity and against God. However, our God is a merciful God who always holds out the hand of friendship and forgiveness. We merely have to take hold of it in order to be pulled back into God’s loving embrace.

Every person from the weakest to the strongest, from the least intelligent to the genius, is important in the Body of Christ. May we come to know God’s presence in the world around us, especially in and through the most vulnerable of our society.