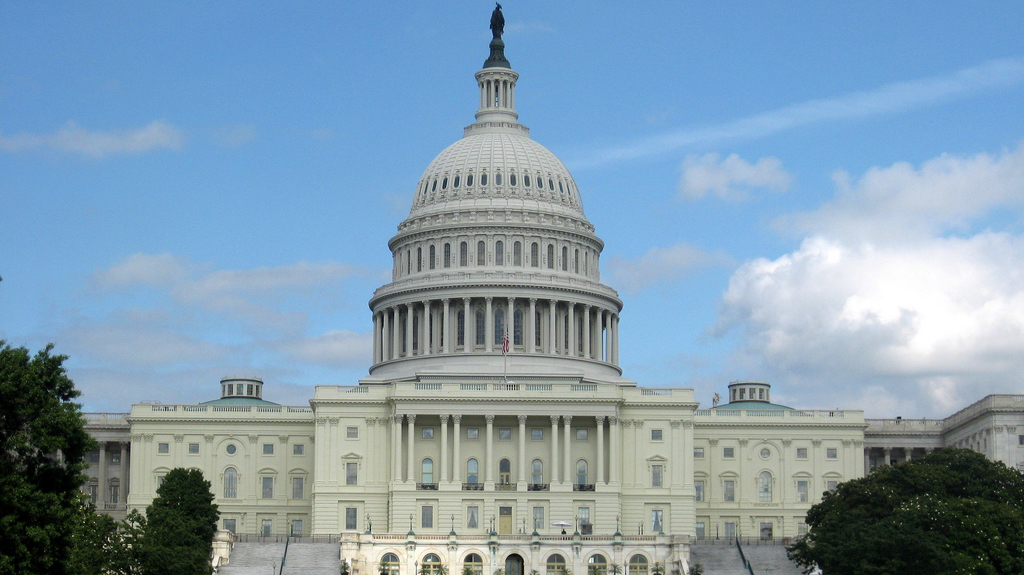 The budget process for the United States Government is at best a suggested guideline. The United States does not operate on a balanced budget. There is little if any attempt to match incoming revenue with outgoing spending. Any budget that comes close to balancing is an pure accident. President Bill Clinton did not balance the budget during his terms in office. He had a budget that was mostly balanced as a result of an exceptionally strong economy at the time that created new tax revenues with a shrinking military budget. Budgets under President Obama averaged a trillion dollars each year of spending versus incoming revenue.

Our total Federal spending is comprised roughly of Social Security (33%), Medicare and Health (27%), Military (16%) and interest on the existing debt of (6%). Simple math easily reveals a total of 82%. The other remaining eight categories represent 18% of Federal spending. Any meaningful change in the budget has to address the 82% or all we are doing is proposing a budget that takes away benefits from the 18% but results in no significant change to our perpetual spending deficits especially if these budget cuts are offset by increased military spending as is the case in President Trump’s current 2018 budget.

President Trump is working at cross purposes as he marches through his first 100 days. He is proposing cuts to programs that have little or no impact on the federal budget and his budget will still result in a ($392) billion dollar deficit even with these unpopular cuts. Accordingly, our $20 trillion dollar National Debt will take a ($392) billion dollar hit plus interest if nothing changes.

On entitlements, Trump doesn’t want to make any changes, and to make matters worse, his proposed military spending is going up by $54 billion dollars. To make a meaningful budget, President Trump should propose changes in the Tax Code going forward. The reduction in tax expenditures should be a priority, but instead he plans a massive tax cut for individuals and businesses. Slashing taxes results in less revenue for the U.S. Treasury. Apparently, President Trump is sold on the idea of a robust economy bringing in tons of new tax dollars – something that has not worked well in years past. The non-partisan Tax Policy Center has estimated that Trump’s proposed tax changes would reduce tax revenue by $9.5 trillion dollars over 10 years.

Congress will not pass President Trump’s budget. We will continue to operate on spending authorizations, also know as Continuing Resolutions. Mandatory spending with continue to eat up almost 60% of the pie and discretionary spending, making up 12 uneven pieces of the budget pie, will struggle under future appropriation bills. A failure to approve any of these bills and obtain the President’s signature will result in a possible government shutdown. I look for a very contentious and difficult year as Democrats will fight to prevent cuts to their programs. I look for a battle when it comes to lifting the debt ceiling. We will continue to play games by operating under what is called “extraordinary measures” which is an accounting gimmick that allows the U.S. Treasury to operate under the debt ceiling for a limited period of time. Sadly, we change Presidents, we change Senators and we change Congressional men and women but the budget and federal fiscal fiasco rolls on. Too Big to Function The Biggest Threat To Constitutional Liberty